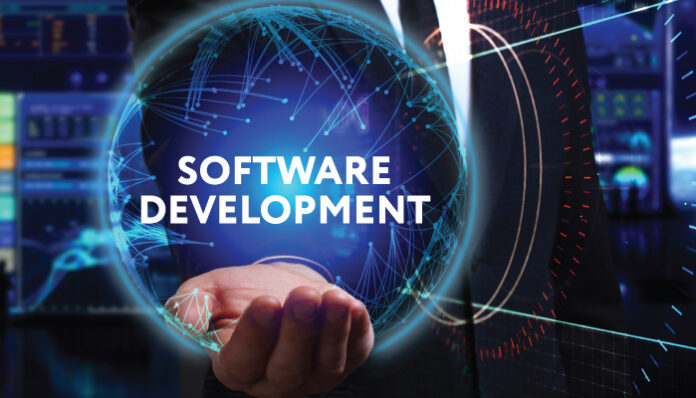 The current era heavily depends on software to work sufficiently, and software failures are bringing even the world’s largest organizations to their knees.

Quality Assurance (QA) and testing are essential parts of every software development process to ensure that a product meets quality standards. Despite recognizing the importance of having up-to-date systems in place, millions still rely on manual processes to deliver services, requiring significant reliance on human intervention to maintain and quality check that systems are working sufficiently. Not only is this a huge strain on resources, but it opens organizations up to a great deal of risk, including outages. As developers, you should be aware of the best QA and testing practices to develop any sophisticated software at speed and with superior quality. Leveraging automation testing tools in the Software Development Life Cycle (SDLC) will help developers to improve their efficiency and deliver high-quality products.

Following are a few strategies that you can consider to automate testing in the software development life cycle:

Determine Which Test Cases to Automate

It can be a challenging task for developers to automate testing completely; hence it is crucial to determine which test cases need to be automated initially. The success of automated testing will depend on how many times the test has been repeated. Quality assurance checks and testing that consume less time can be kept for manual testing. It is crucial to automate testing for the checks that need to be done frequently and are complex. In order to ensure success in automation testing, developers need to have a strategic plan and design work. You need to determine all the initial automation tests that can serve as a guide for future tests. Developers should set a few predetermined goals for automation in testing and understand which tests to automate. Testing plays a crucial role in the software development life cycle, and each aspect of testing plays a significant role. For example, unit testing can be leveraged to test a small aspect of the intended application. If you want to test a certain aspect of the application’s User Interface (UI), you can take the functional or Graphical User Interface (GUI) testing approach.

“Where there is significant reliance on systems to work sufficiently, need to have a scalable solution for testing and monitoring their tech stack. By leveraging automation, organizations can ensure predictability, security, and stability while simultaneously removing the risk of human error, reducing application errors by as much as 90%. Without addressing this urgent need to automate testing, we will continue to see bugs slip through the cracks, leading to costly failures and outages,” says Sune Engsig, VP of Product Development at Leap work.

One crucial aspect to consider while this process is to determine what actions will these automated tests execute. Rather than creating complex and large automated tests which are challenging to comprehend, edit and debug. Developers and testers can create small tests that are segmented and are able to test various logic and functionalities. Once you get success in executing small tests, automation in testing can be leveraged for bigger and more complex quality assurance and testing checks.

Implement the right tools to leverage automation in testing

Software developers and testers that want to embrace automation in their testing processes need to implement effective test automation tools. There are multiple tools in the market that developers can leverage to evaluate the quality of their codes and monitor performance improvements. Before embarking on a journey to implement automation testing tools in the business network, it is crucial to understand the software development goals. It is crucial for businesses to select the right testing tools that fit their development needs and scale with them.

Determining which testing aspects can be automated and embracing automation in testing during the software development lifecycle will help to deliver high-quality products.