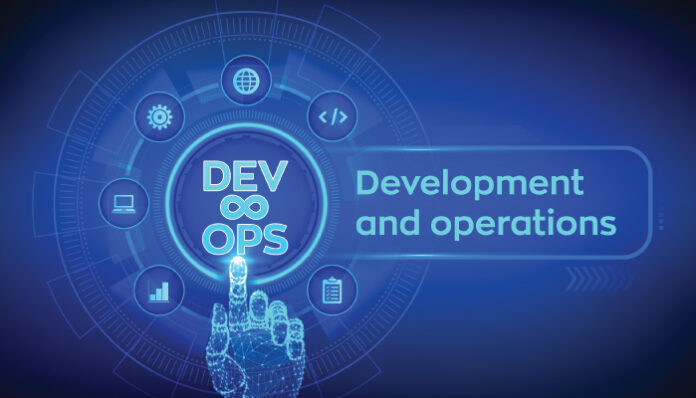 With tools and practices that integrate security into each level of the software development life cycle, DevSecOps advances DevOps concepts.

Today’s businesses run on software. It is powers almost all aspects of the digital organization, including operations, transactions, and communications. Therefore, the security of operating systems and applications is a top priority for development and security teams. In this context, DevSecOps is crucial. DevSecOps is an extension of the DevOps model for developing software, and it entails integrating security controls into every phase of the software development life cycle (SDLC).

Everyone involved in the development process should be aware of the importance of security, according to DevSecOps.

DevSecOps serves as a model to improve communication between the security, development, and operations teams and to make the software more secure. DevSecOps ensures that the organization takes security seriously instead of treating it as a reconsideration.

The effort involved in implementing DevSecOps includes making the necessary adjustments to technology, culture, and processes. Here are some reasons more businesses are adopting DevSecOps.

Why DevSecOps is important

Cybercriminals may use software vulnerabilities as entry points to launch attacks, potentially disrupting entire supply chains. A recent instance is a flaw in Apache Log4j that was found in the latter half of 2021. Java applications can more easily log data thanks to the Java package Log4j, which is part of the Java logging systems. It is highly prevalent and widely used.

Engineers found a remote code execution vulnerability in Log4j toward the end of last year that enabled hackers to take over systems and their data. The bug also poses a threat to millions of devices. In fact, the flaw could affect any internet-connected device running a specific version of Log4j. Given Log4j’s widespread use, the threat is significant. Log4j is just one illustration. Maintaining software security is crucial because digital businesses depend on applications. DevSecOps is an example of how to do it.

Adopting the DevSecOps model has many advantages for organizations. The most obvious is probably better software security. Development teams can produce more secure products by implementing security controls from the beginning of development and maintaining that focus through production. The improved communication between the security and development teams is an additional advantage. These teams can occasionally clash due to their disparate goals and the resulting friction may affect output. One way to reduce conflict is to work toward common objectives. There is also a chance for developers to learn new information about cyber security.

Faster software delivery is yet another advantage. Instead of delaying this phase of the development cycle, DevSecOps encourages teams to evaluate, revise, and test code at each stage of the process. Teams frequently benefit from testing by avoiding intricate and time-consuming revisions to address security flaws later.

Also Read: Adobe Does Not Use Your Images to Train AI Art Generators

Can DevSecOps be a DevOps replacement?

Getting started as a DevSecOps engineer

Additionally, engineers in these positions ought to keep abreast of the most recent cybersecurity dangers. A DevSecOps certification can help developers who work in software security expand their knowledge and perhaps advance in their careers.