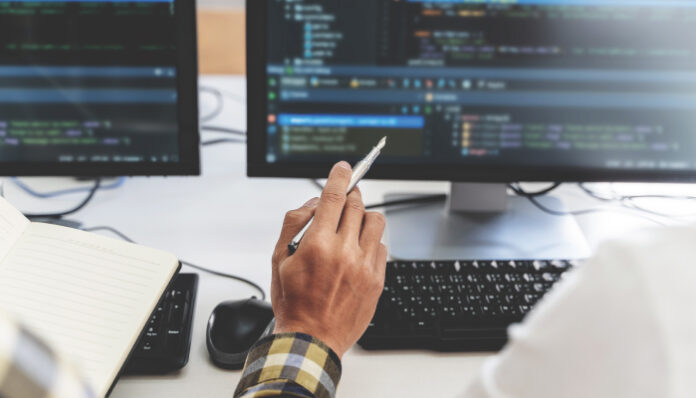 In development teams, there might be a very high possibility that various roles are interconnected, leading to confusion about roles and responsibilities.

Following are a few essential ethics that front-end and back-end developers should have to survive in the industry:

One of the features of the web is that it is always accessible by default. However, as front-end and back-end developers, it might be easy for them to disrupt that flow in getting the features migrated. It is essential for modern developers to specialize in accessibility. Developers need to work on their personal development and ensure that the products and applications that they offer are accessible to the users. Front-end and back-end developers need to be aware of how to meet the web content accessibility requirements and ensure they embrace accessibility as one of their ethics while developing the products. Making accessible products will ensure that the code and applications are accessible to the code through the web.

Users’ security should be considered a top priority

It is essential for developers to consider user security as one of their top priorities while designing, developing, and deploying their applications. The majority of these roles and responsibilities fall on the shoulders of front-end and back-end development. Developers, while surfing the web or other applications, need to understand how their users feel about security when browsing a particular application.

Maintaining user security should be one of the basic ethics that every front-end and back-end developer should consider to make the most of their career.

The majority of application or web developers perform more efficiently when they work independently without relying on others. However, developers might need to collaborate with others to ensure they have efficient applications or software delivered and deployed. Even if the developers work with the same group of people or work with a temporary team on a few projects, being a team player will help them to achieve the goals cohesively. As development is a crucial part of any organization, it is essential for them to be a good team player to enhance the development process. It should be accessible for the management and team leaders to give relevant feedback and track each developer’s performance. Development leaders should set clear expectations with their team members to ensure that they accomplish the business goals without any ambiguities in the team.

Code of conduct in open source

If the developers have released any of their codes on open source projects and it gains traction in the development community, it is crucial to consider all the community values to make an impact. Developers should consider aspects like how they want to make the people empowered and ways they accept suggestions. Moreover, it is essential to have a code of conduct in an open source community to feel included in the community and show empathy towards the other developers. Front-end and back-end developers need to have a code of conduct to help them to make these values to be explicit and work toward the empowerment of the entire developer community.

These are the few ethics that developers should consider working on to grow professionally and personally.