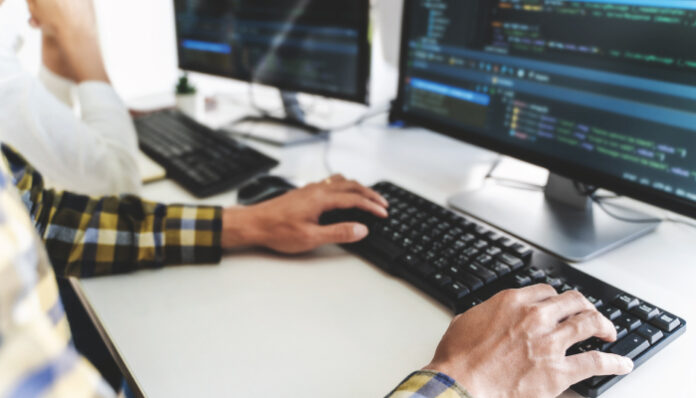 Regardless of the bug type, developers must ensure that most bugs are identified and resolved at the earliest possible time.

Developing flawless software requires developers to build comprehensive testing, debugging, and optimizations. Having a clear vision of the most critical software bugs will help you, as developers, avoid mistakes in the development process. Here are 11 software bugs that every developer should know-

This software bug is formed in a program’s source code. It is the most common, as it prevents your application from being compiled correctly. This happens when your code needs to be added or corrected. This software bug can be because of misspelled commands or missing brackets. Your development team will become aware of errors while compiling programs.

These are coding errors that can produce incorrect output and crashes.

The infinite loop in your software occurs because of poorly written or inaccurate coding that oversees the program to malfunction and forces a specific sequence to repeat until the program crashes or some external interruption occurs.

This software bug is related to the speed, issue with the software stability or response time, or resource consumption and occurs during the software development process. This error consists of runs at a slower speed than required or a response time longer than accepted for the project’s requirements.

When software returns an incorrect value, whether it is one that the end-user sees or passed to another program, this could be because of reasons like- computing the value, the software leveraging the incorrect algorithm—a data type mismatch in the calculation, etc.

This is the most encountered software bug by the software developer. This error exposes your software, company, and clients to a severe potential attack & can be costly for every business. SQL injection susceptibility, XSS vulnerabilities, and buffer overflows are common encryption errors.

After your program has been coded, the developer typically performs unit testing involving testing a smaller section of the code to ensure it functions correctly. The teams will discover unit-level bugs such as calculation errors and basic logic bugs. These unit-level software bugs are easy to isolate and fix because you are still dealing with a relatively small amount of code.

This software bug occurs when an error in the interaction of two different subsystems. Ass multiple software systems are involved, often written by various developers, these errors are generally more challenging to fix.

This defect prevents users from using software and makes it difficult or inconvenient. During the usability testing phase, the software developers and UX designers must check their software against the Web Content Accessibility Guidelines and other usability requirements to discover these software bugs.

This software bug prevents software from progressing to the following tasks correctly, potentially slowing down the entire company’s workflow. This error occurs when a user clicks the “save and next” button at the end of the questionnaire or a process & is not redirected to a new page.

Bug in the software is very harmful. You need to know about it to launch the software on time. Therefore, keeping these software bugs in mind will help you to create the best software for your users.

The Essentials of Kubernetes Cost Administration